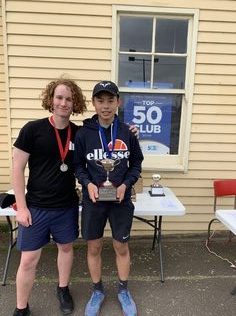 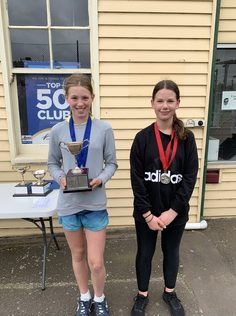 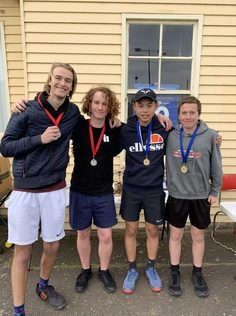 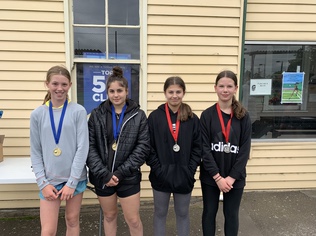 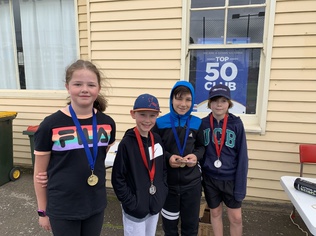 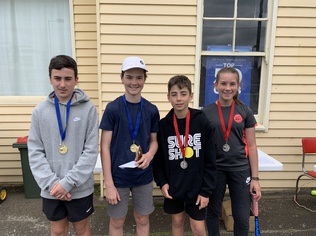 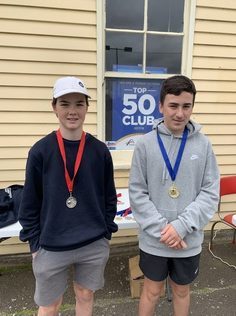 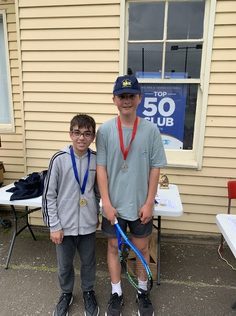 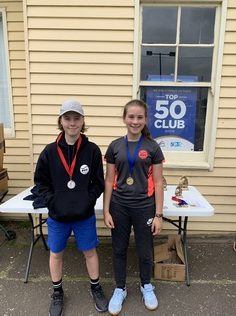 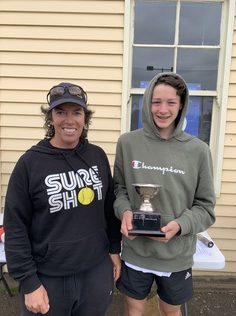 Held on Sunday 27 October 2019, the Club Junior Champs were played for the fourth year running and what a huge day of tennis it was.  We had over 50% of our competition playing juniors participate and support the event our highest ever entry.

We were fortunate enough to have great weather all day and thankful that the predicted rain held off until we were finished.  The sportsmanship demonstrated all round and the spirit in which the games were played was exceptional and a real credit to all our young juniors and their parents.

The tennis was exceptional and highly entertaining.  It is great to see so many of our young members developing their skills and having a go.

Thank you to the many people who made this day possible.  The players who participated and the parents who encouraged their kids to enter, those who stayed and supported the event and the many that offered their assistance on the day.

Thanks also to the coaches for their presence and input making it extra special for the players.

Thank you to Senior Committee members who were present and a big thank you to Jane from Jane’s Catering who happily offered a great menu to keep us all energized throughout the day.   A lot of work went into the catering of the event and we appreciated having such a great menu on offer.

Finally, well done to the Junior Committee for the planning and promotion of the day in what was a great team effort.  A special acknowledgment must go to Tina Chamberlain who managed to organise a fair and uncomplicated schedule of play.

Congratulations to all the winners on the day!  We hope to see you all back next year defending your titles.

Held on Sunday 21 October 2018, the Junior Champs were played for the third year running and what a great day of tennis we had.

Not only were we blessed with beautiful weather, the sportsmanship demonstrated all round and the spirit in which the game was played was exceptional and a credit to all our young juniors.

Thank you to the many people who made this day possible.  The players who participated and the parents who supported the event and assisted on the day, the committee who did the hard work in the planning and the coaches for coming along on the day and making it extra special for the kids participating.

Congratulations to all the players. 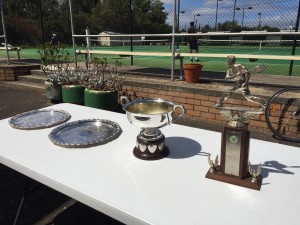 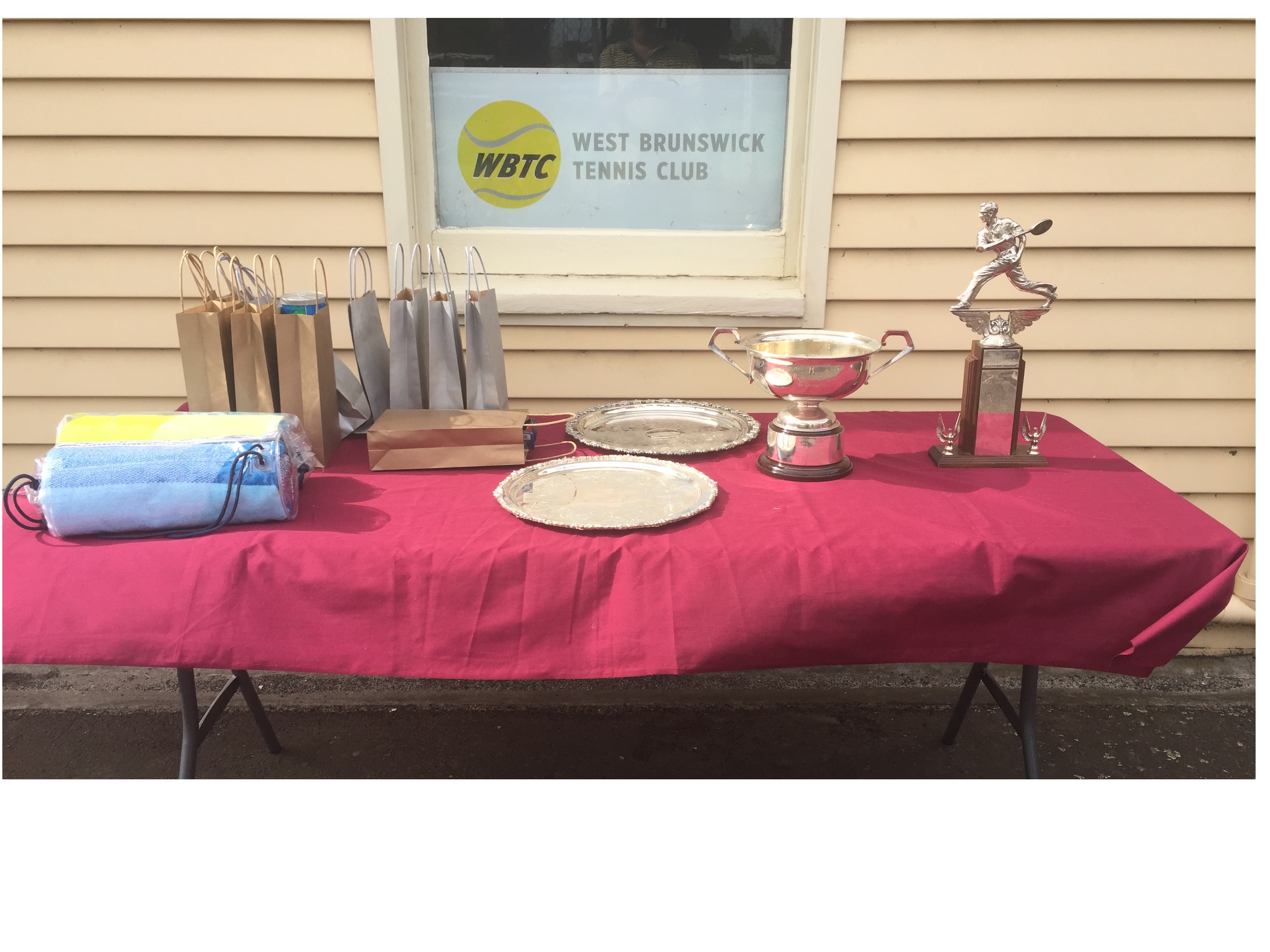 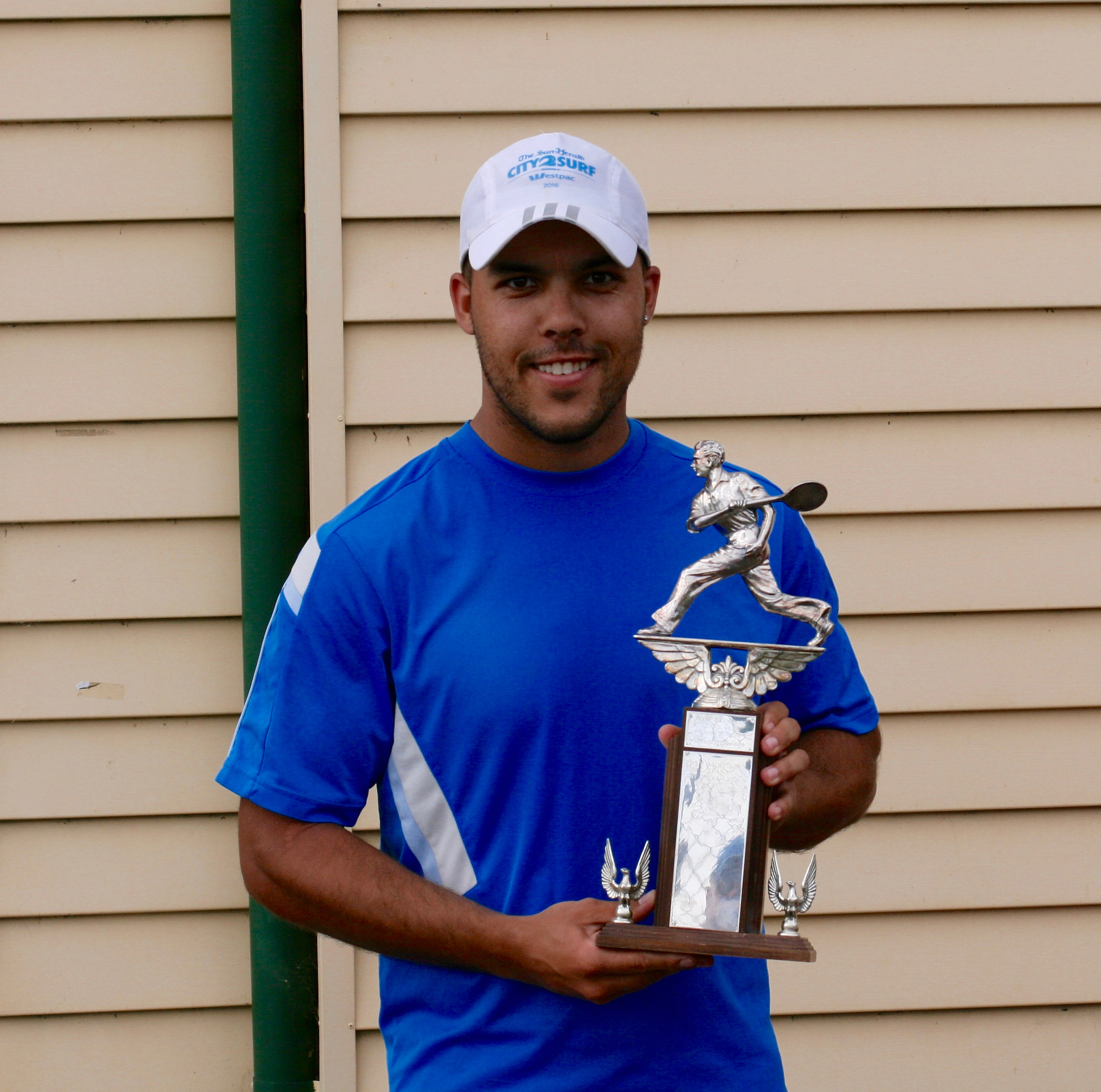 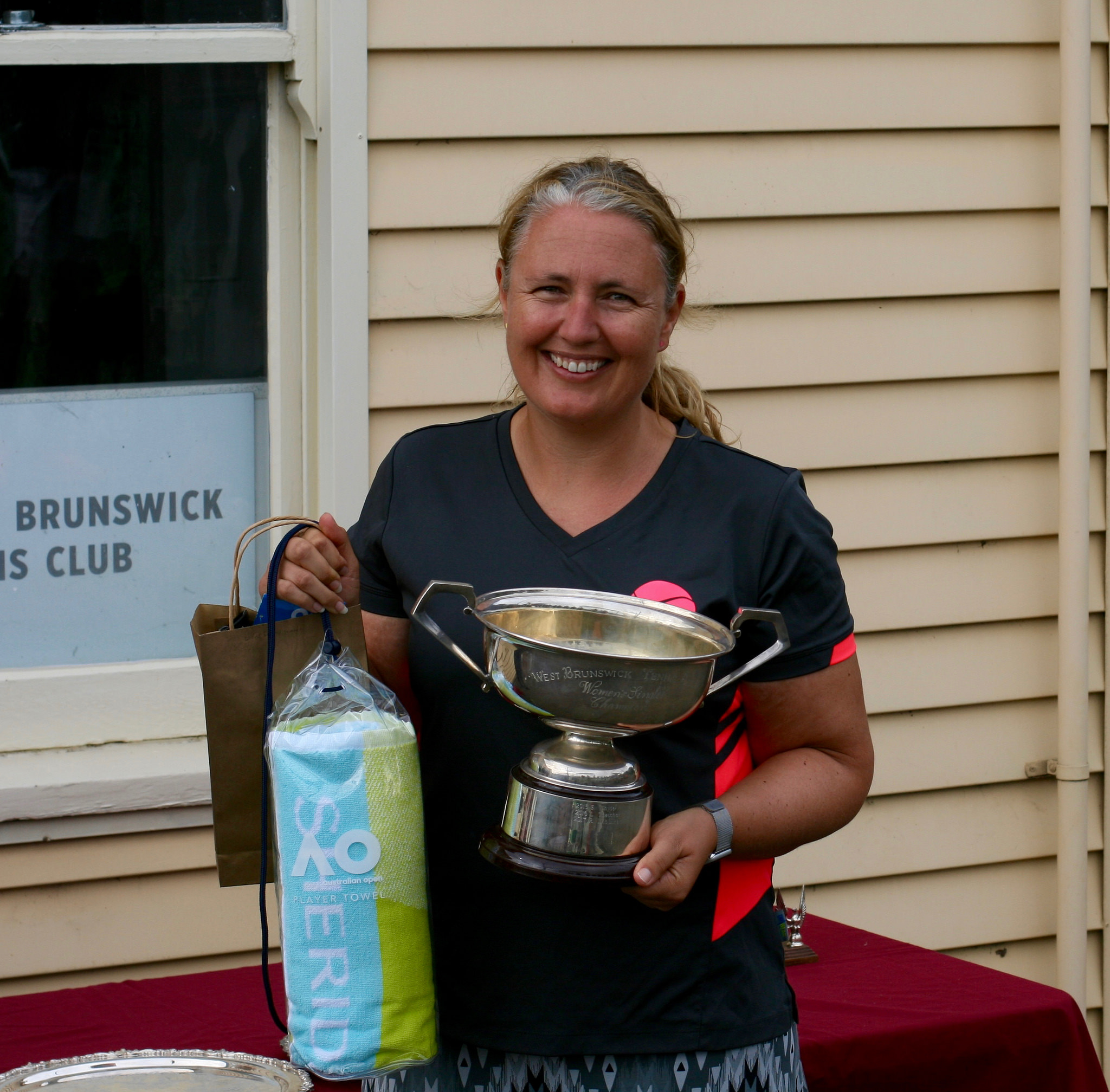 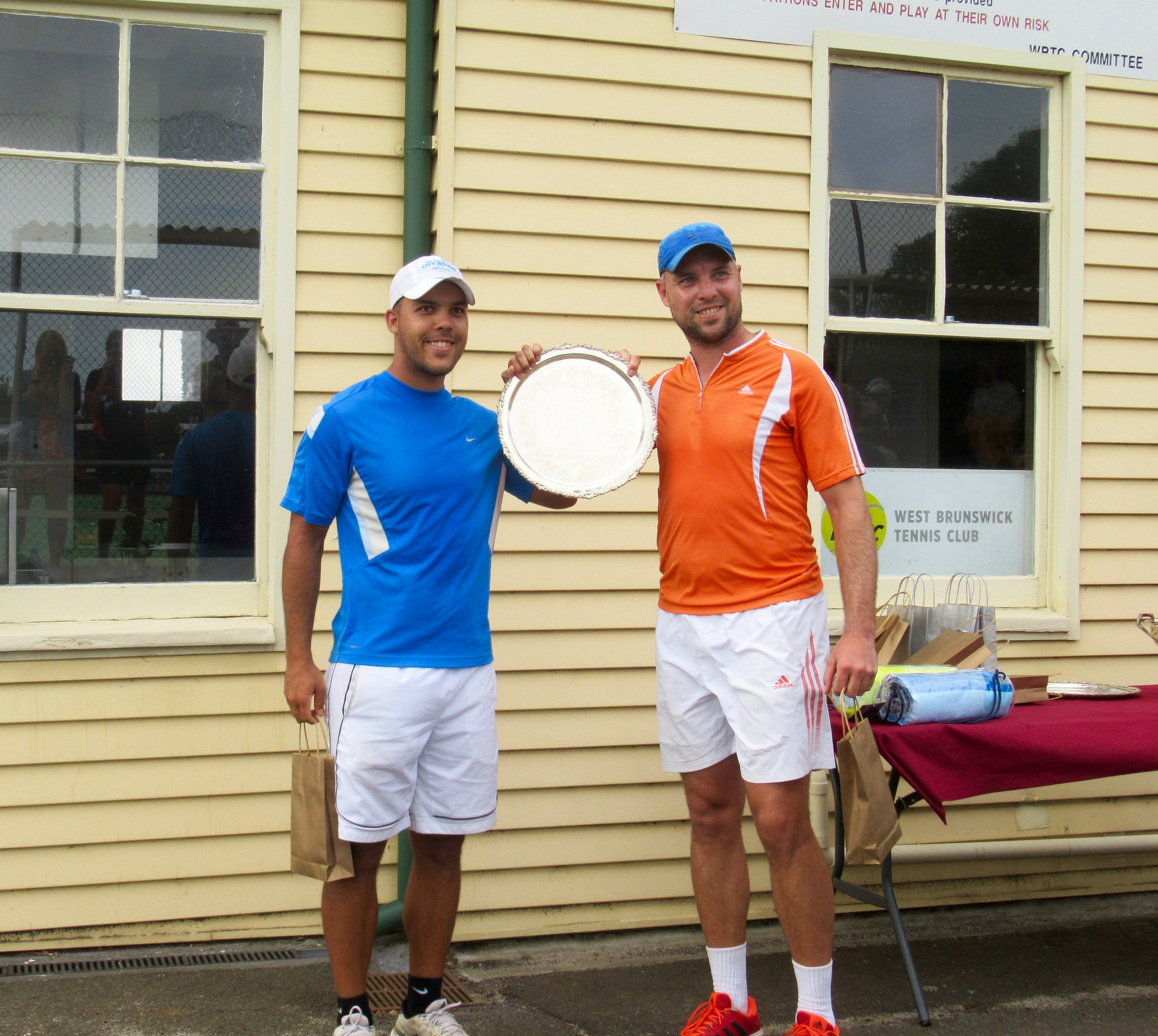 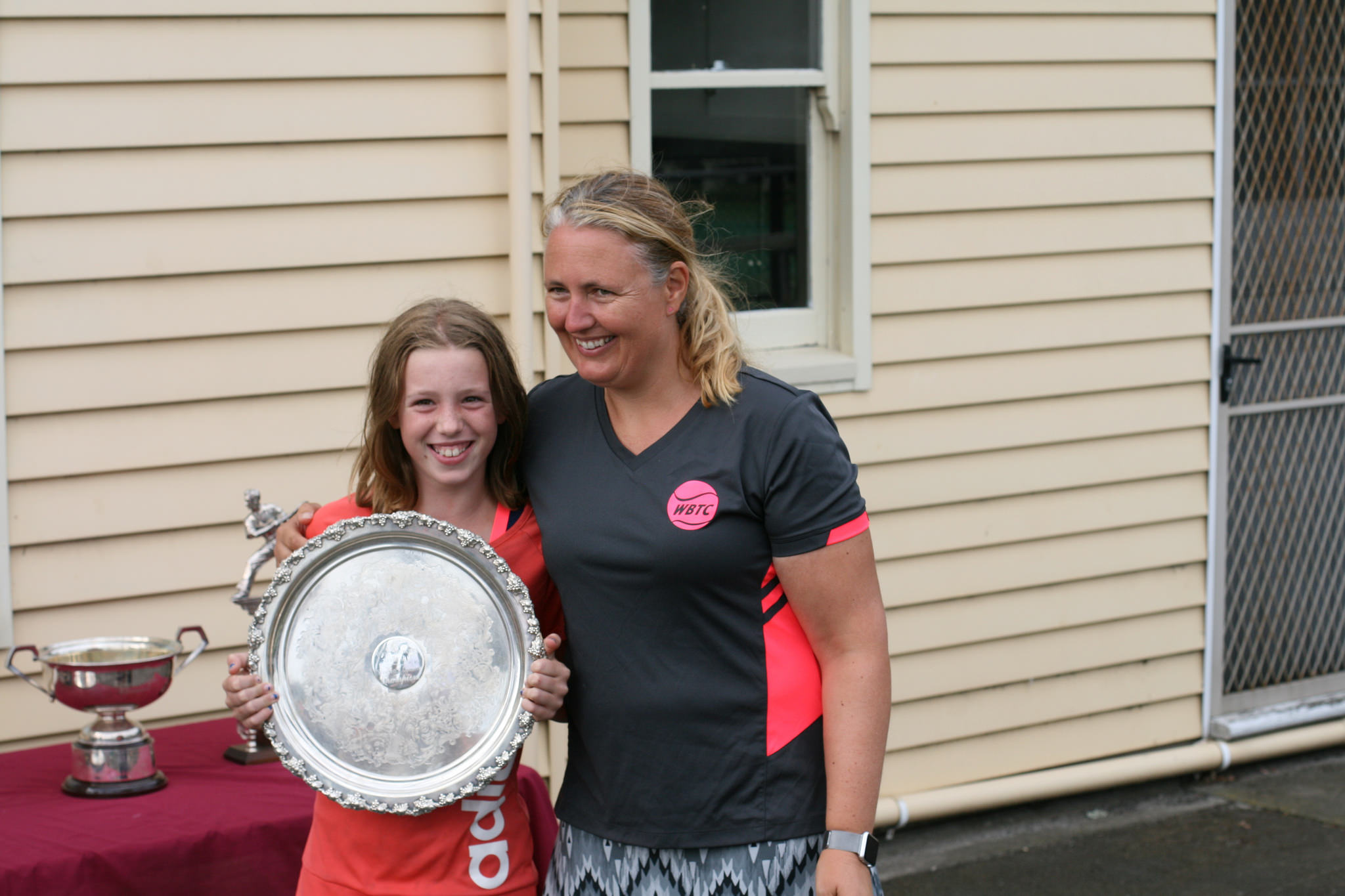 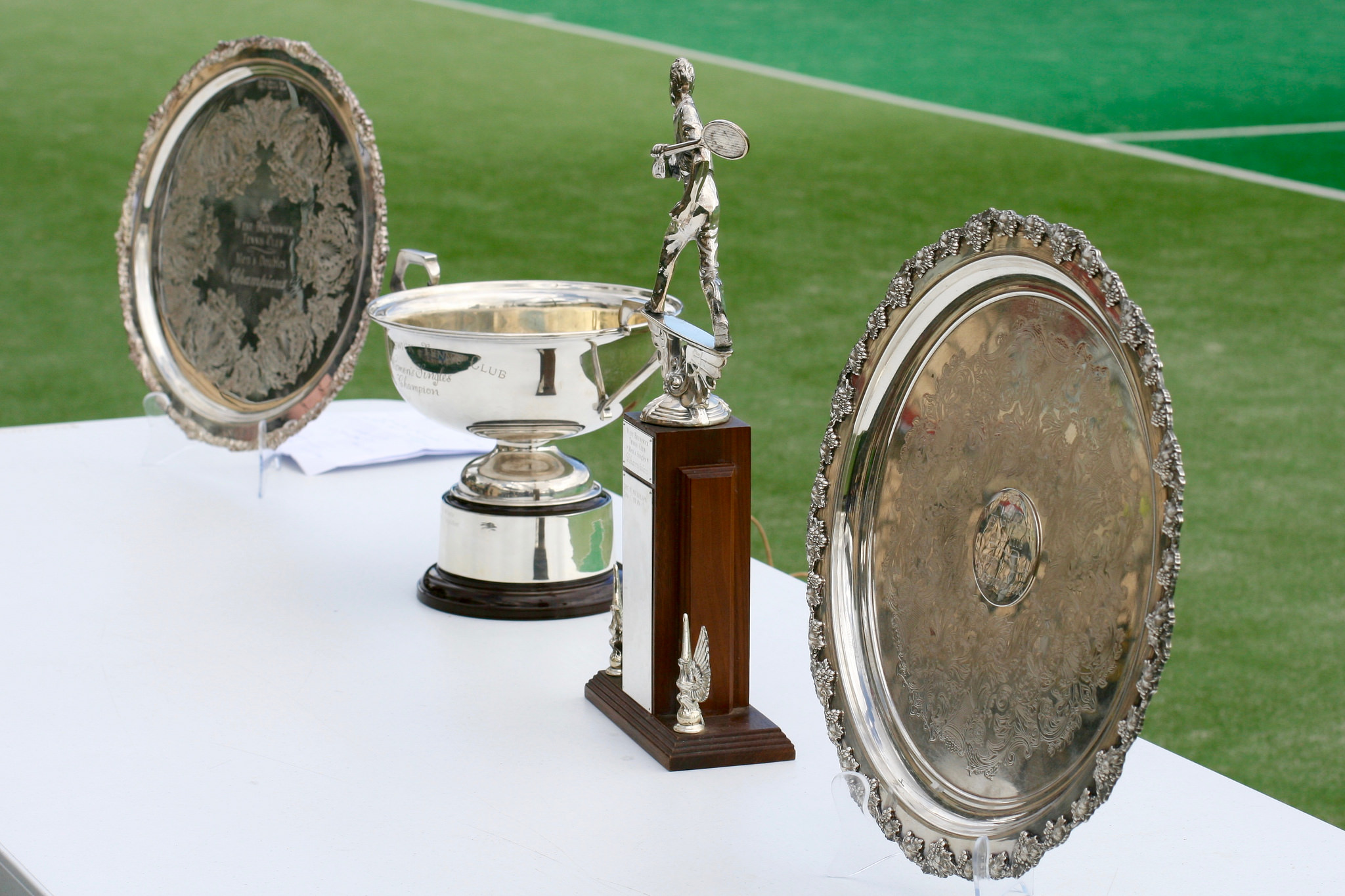 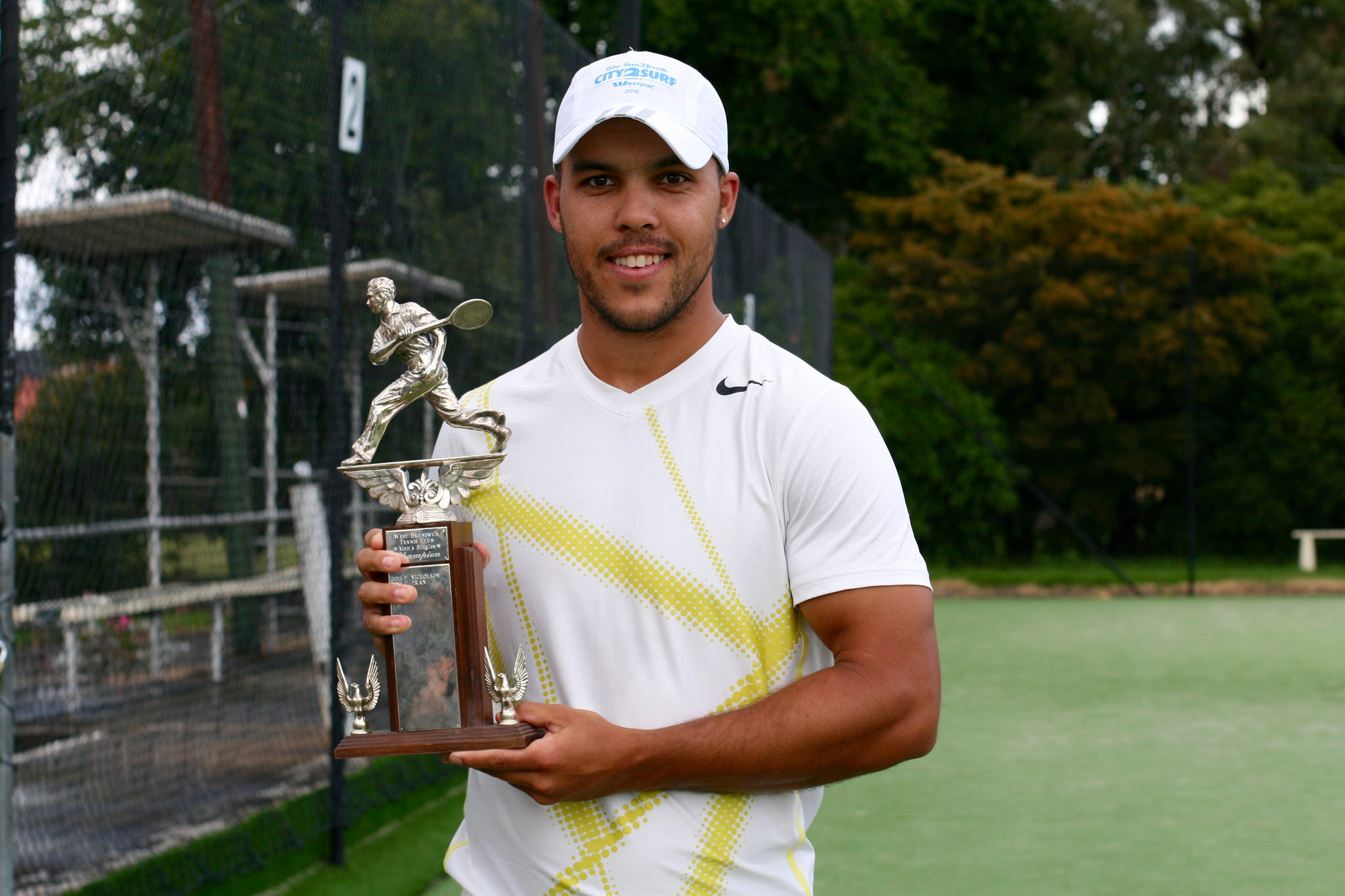 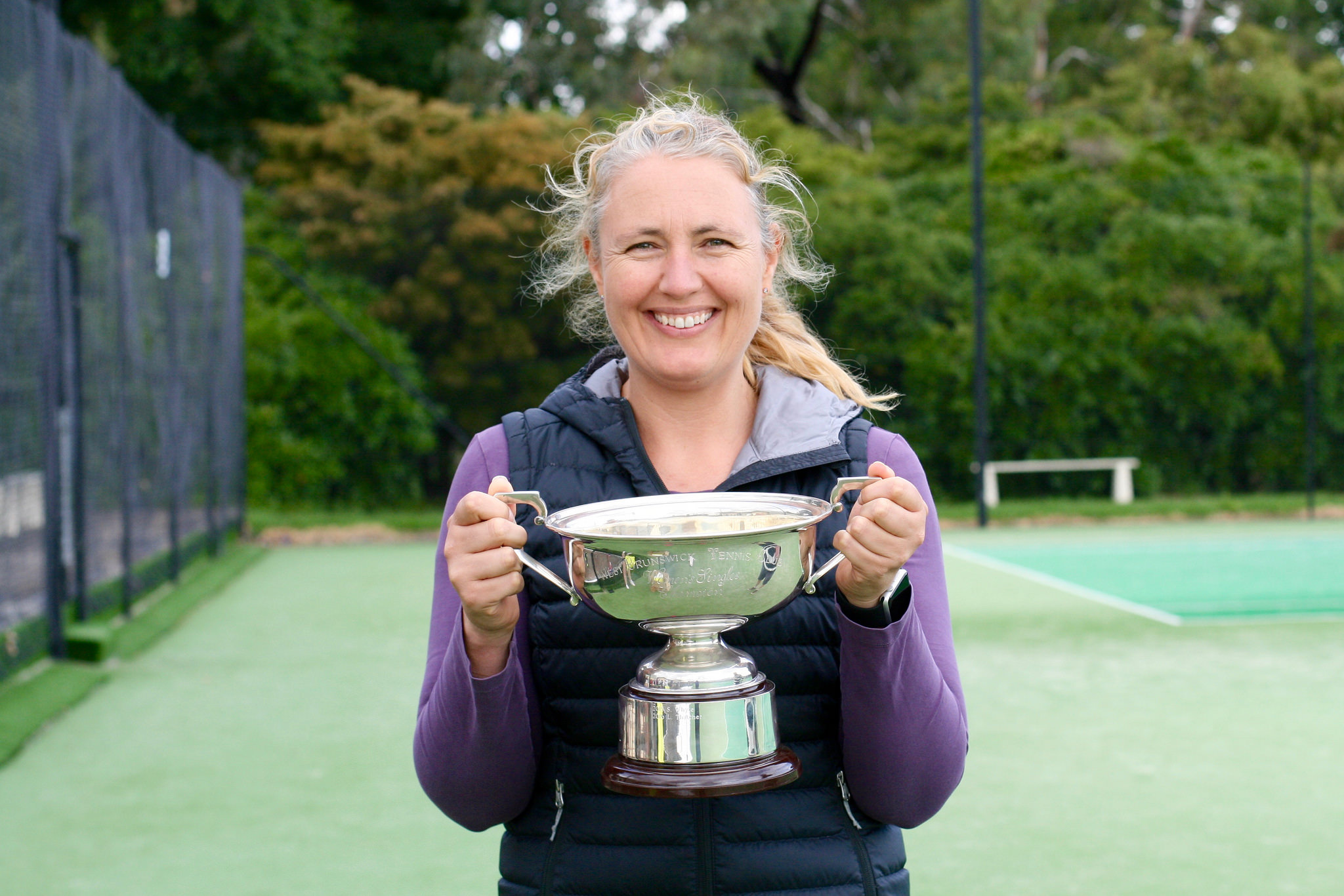 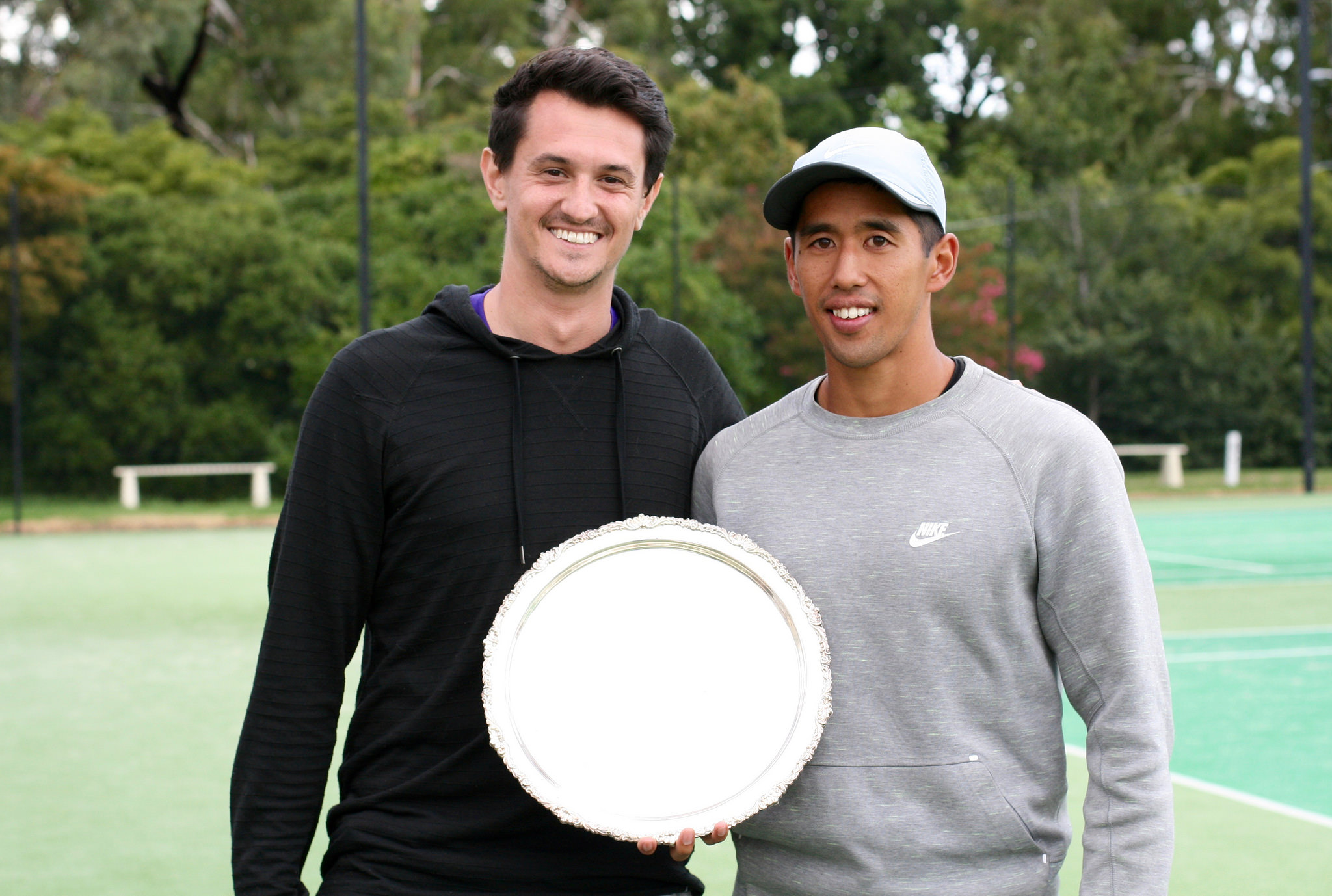 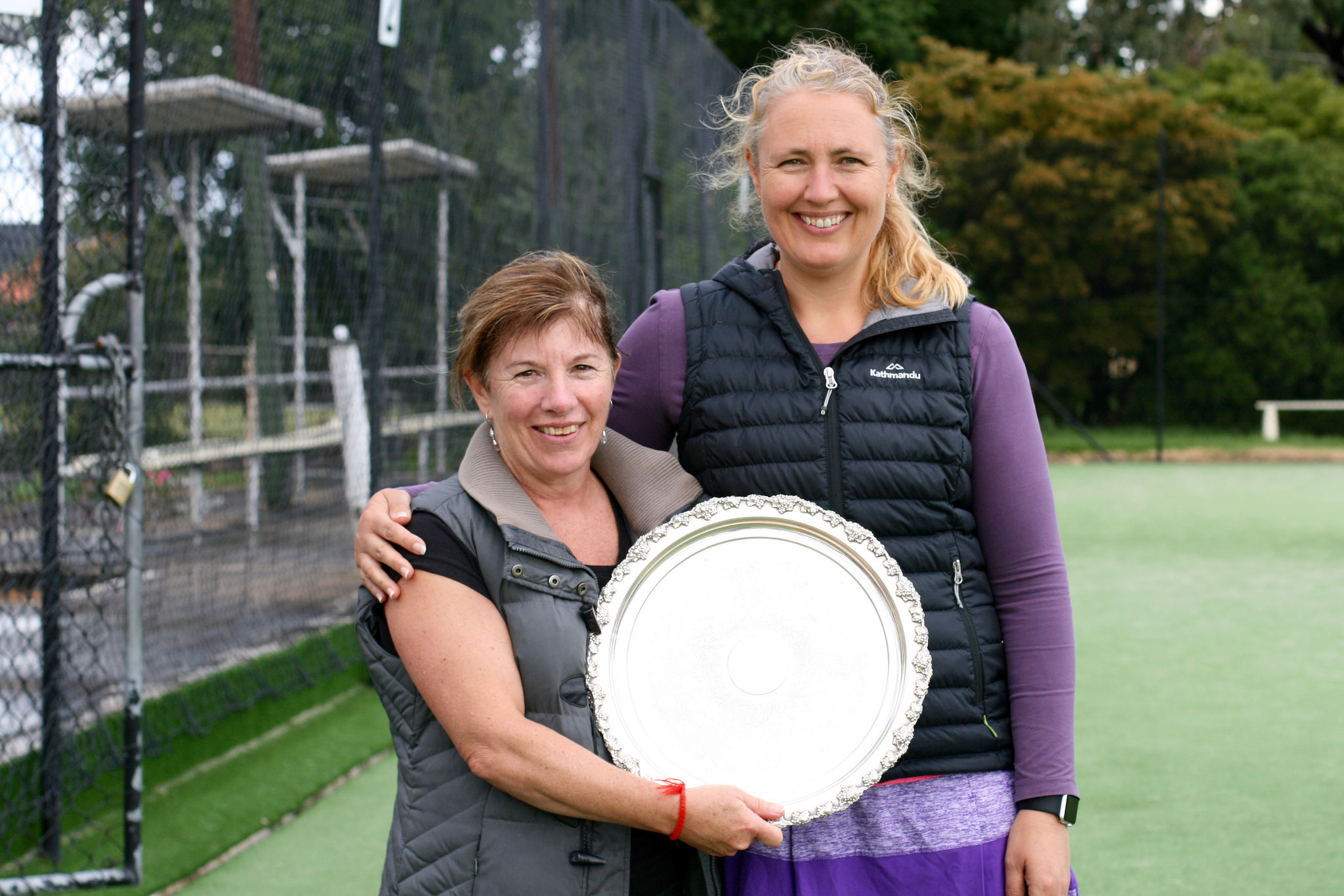 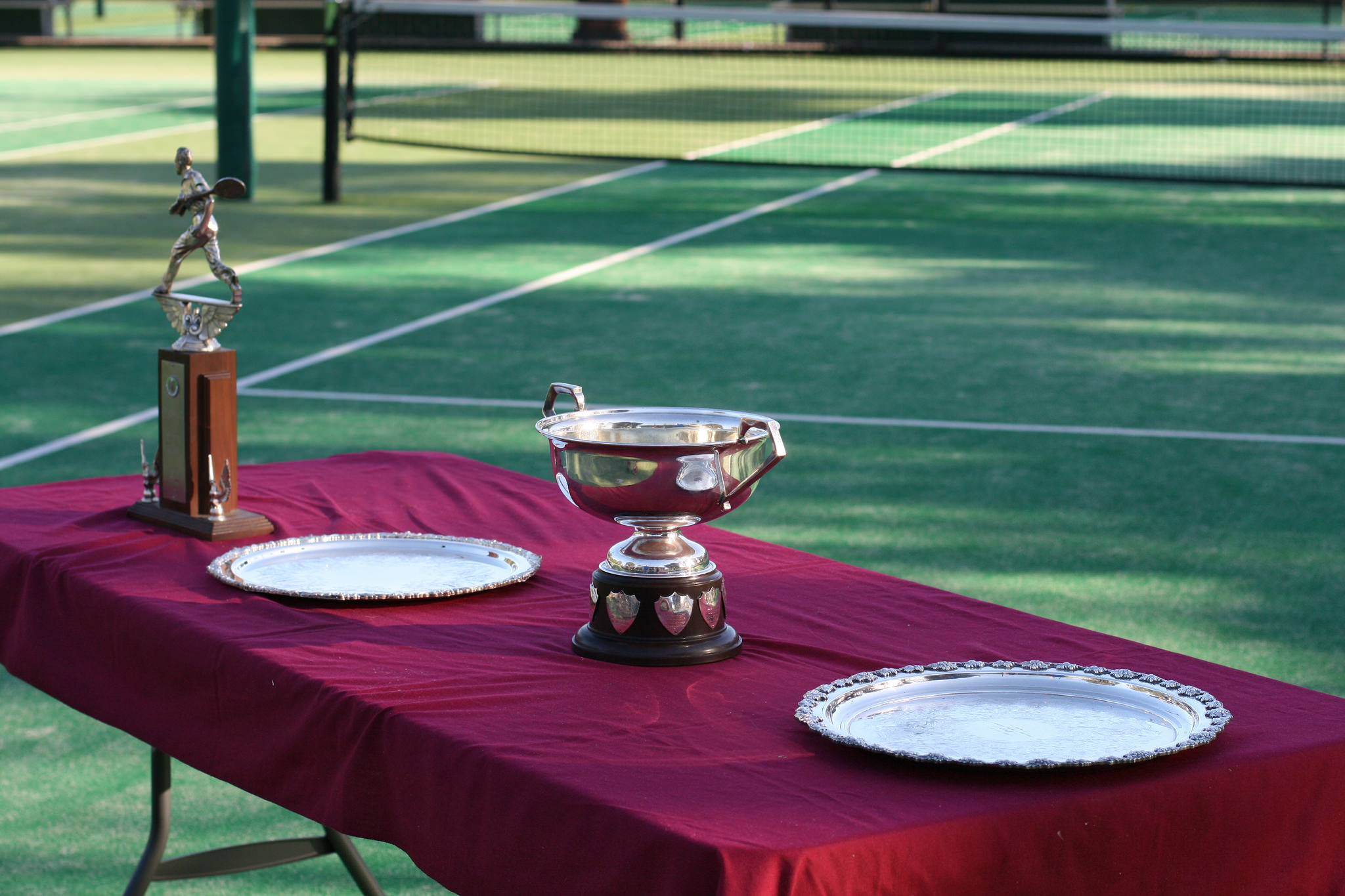 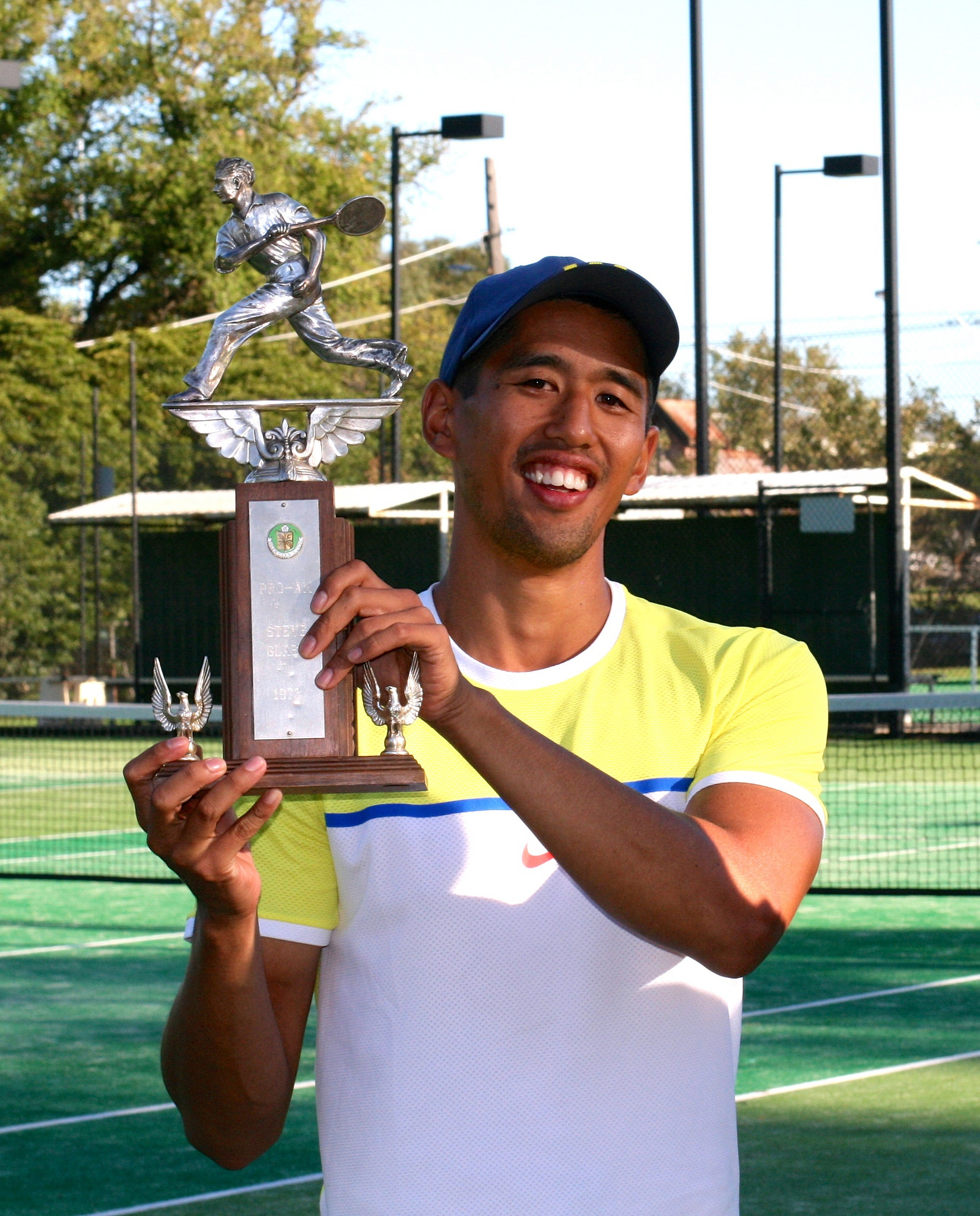 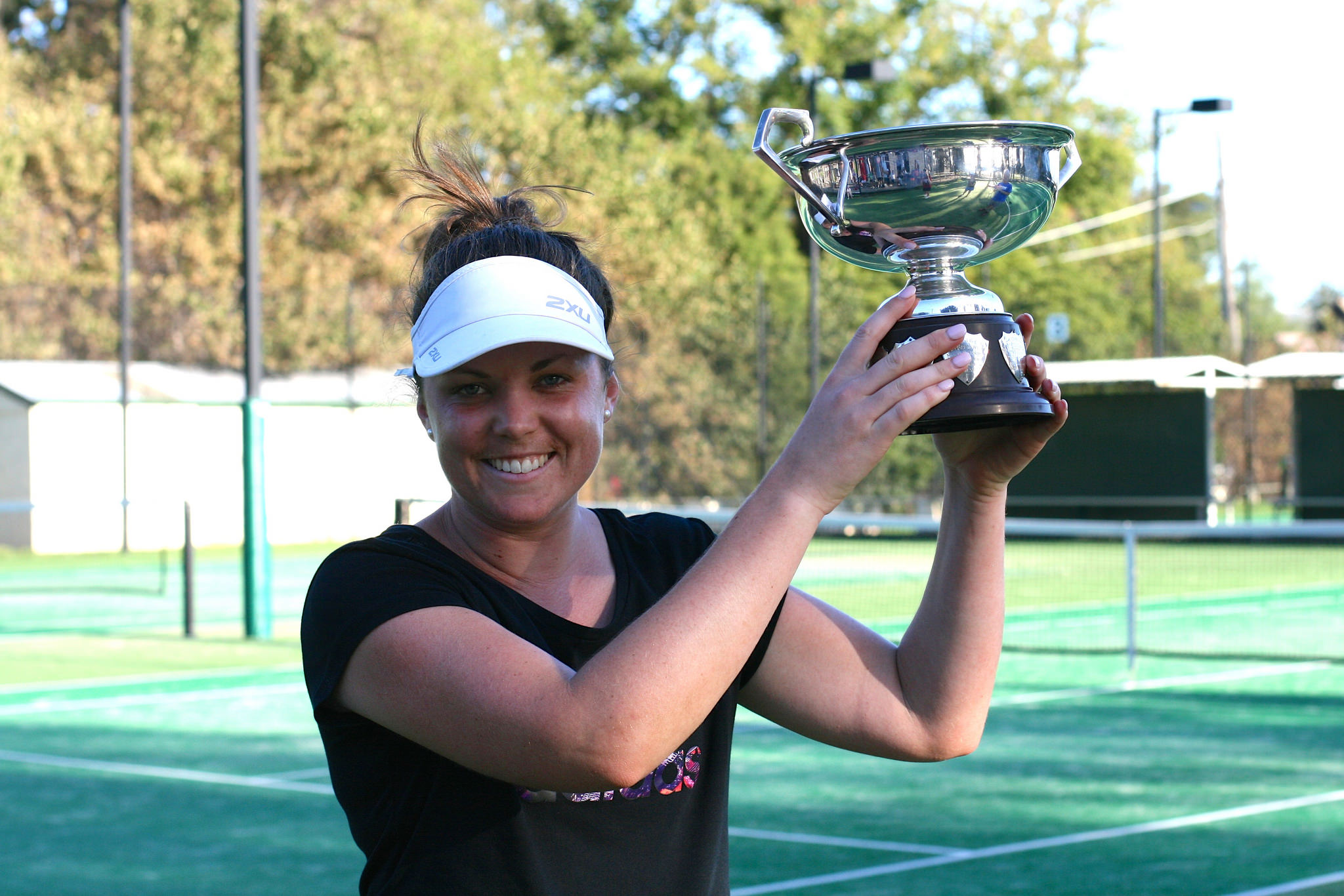 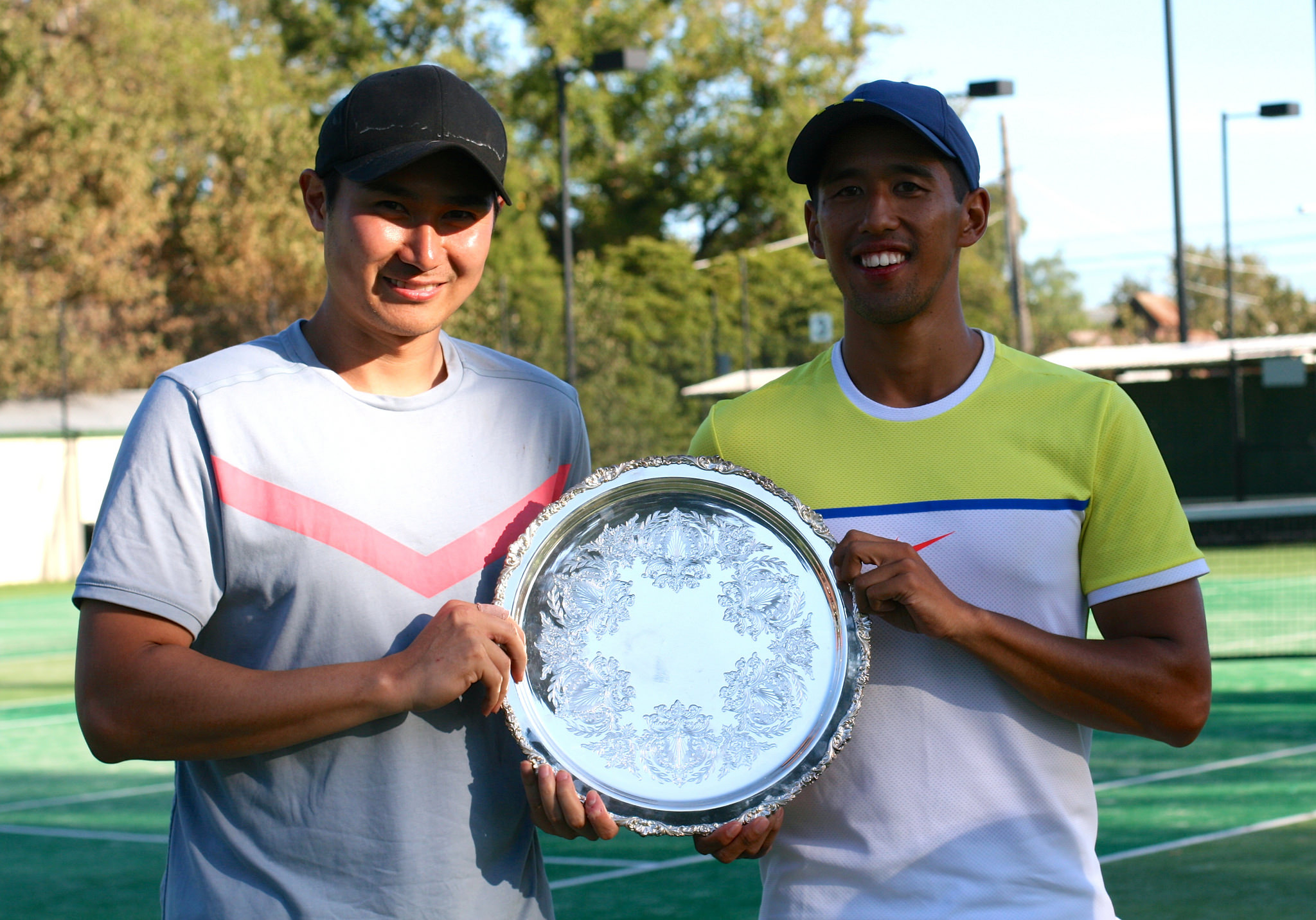 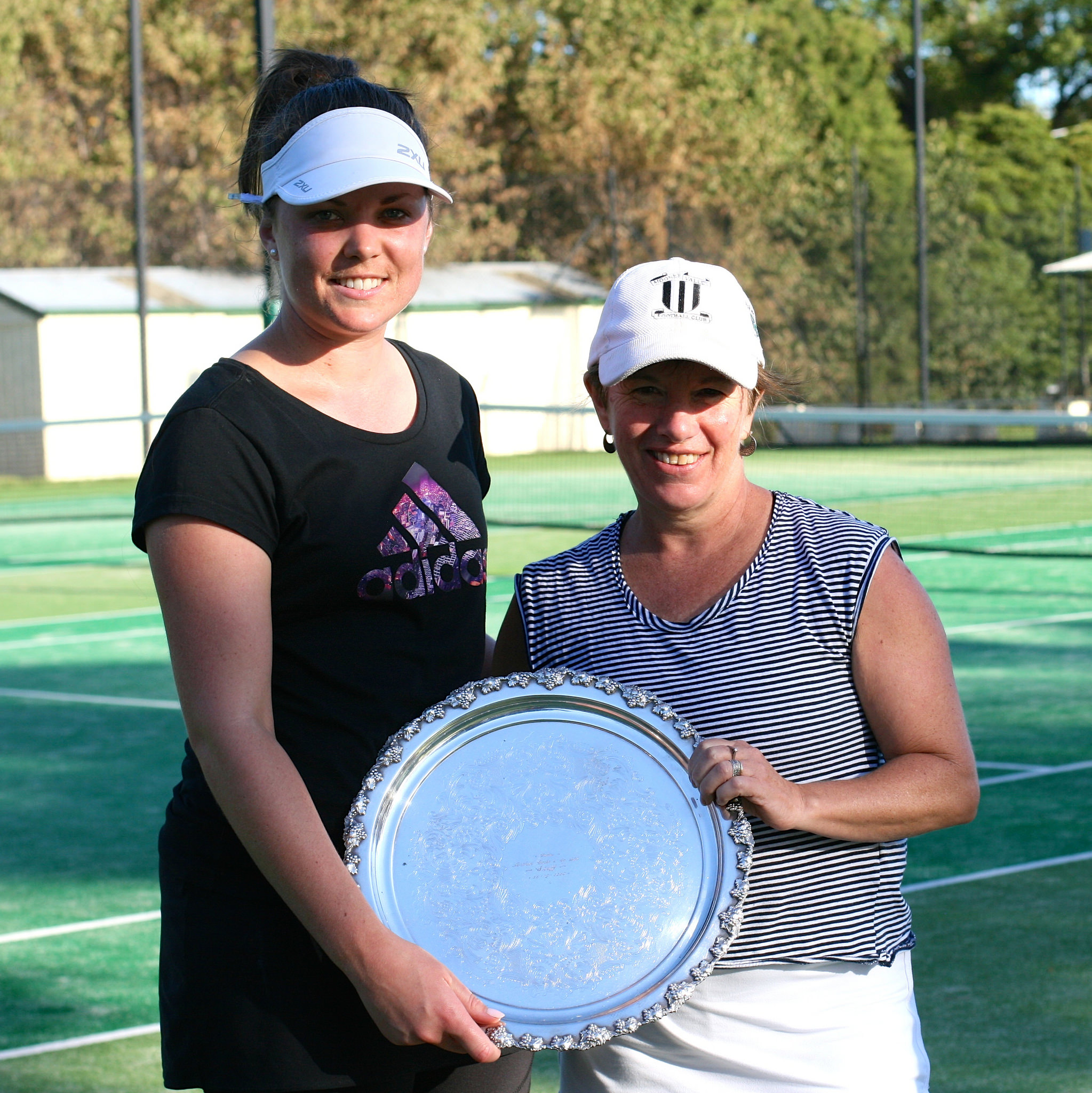